Did you know that January 7 is Old Rock Day? It’s the day to celebrate old rocks and fossils! So, in honor of Old Rock Day 2020, here are our top ten fossil discoveries of the twentieth century: 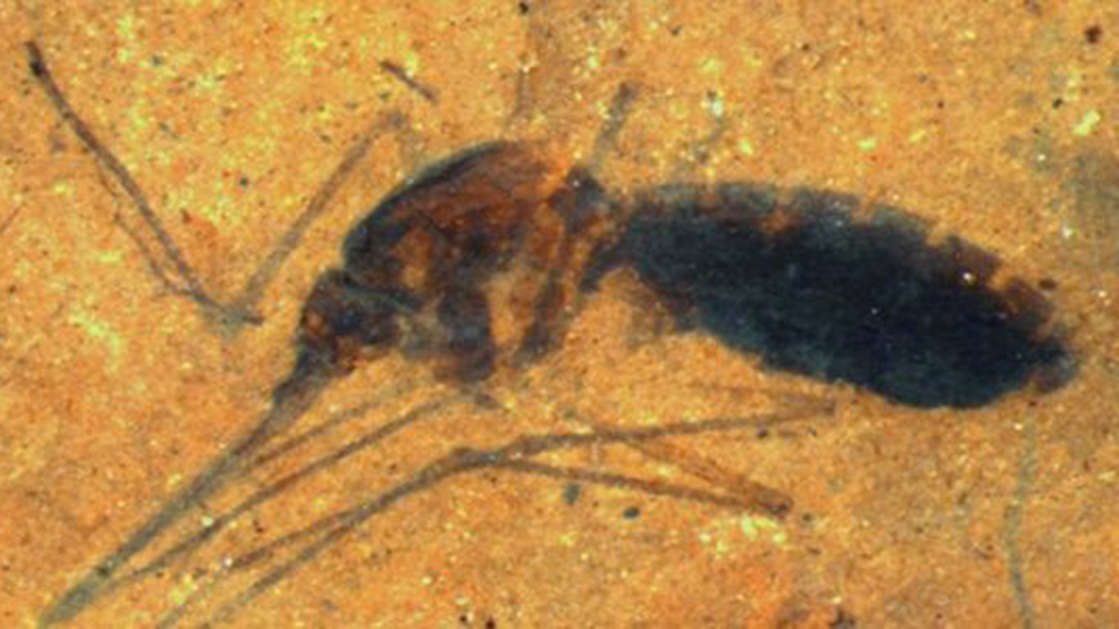 In 2013, in a pond in Montana, a prehistoric mosquito was discovered encased in shale. Its belly was full of 46-million-year-old blood! 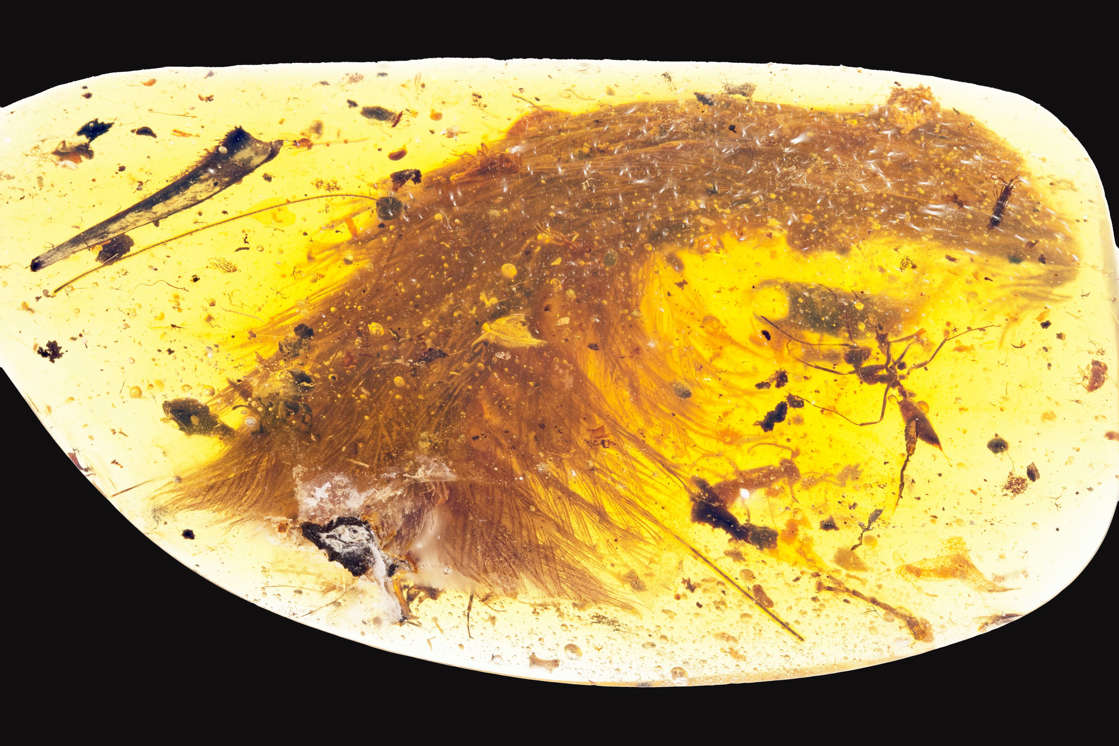 This 99-million-year-old specimen was unearthed in 2016 in Myanmar. Light brown on top and white underneath, this was the first time dinosaur material had been found in amber. The tail probably belonged to a dinosaur that was about the size of a small bird. 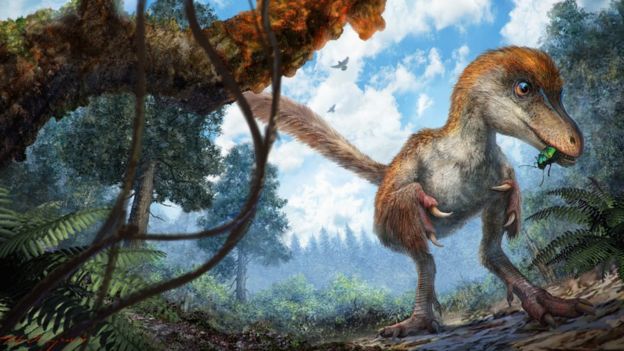 An artist's impression of the dinosaur whose tail was preserved in amber. Copyright Cheung Chung-Tat. 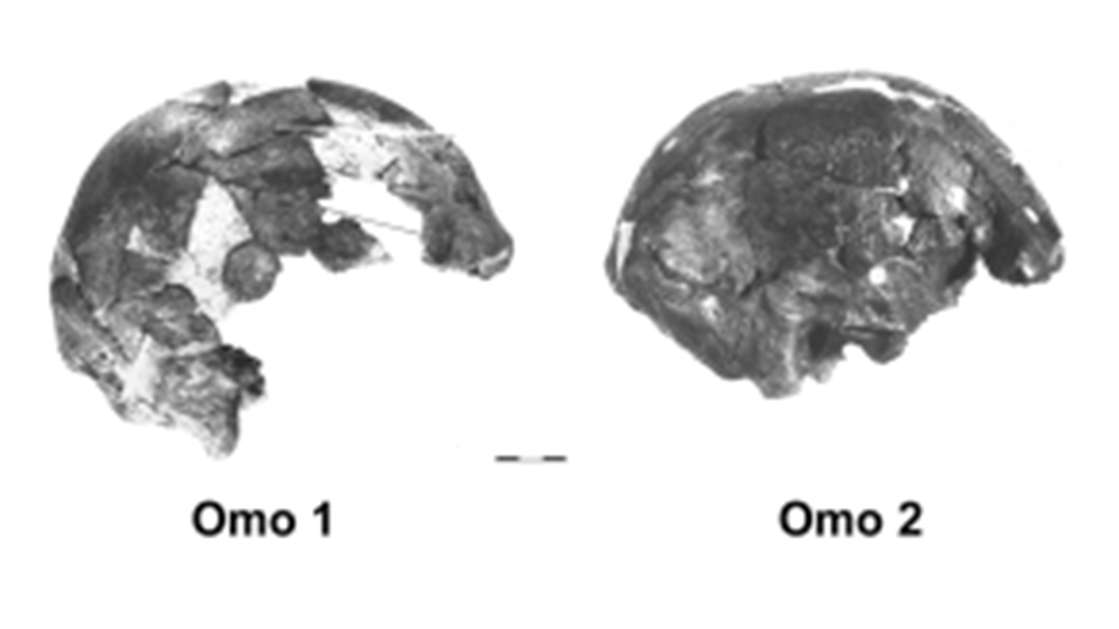 Two partial Homo sapiens skulls were discovered in 1967 in Ethiopia. They are dated at 195,000 years old! 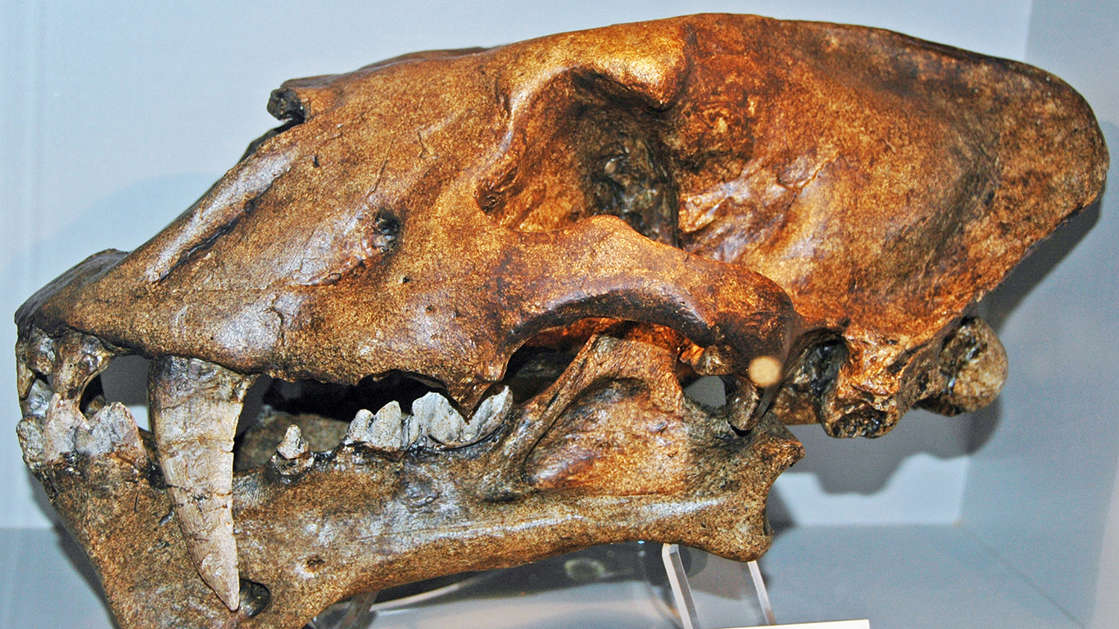 4. The jawbone of a sabre-tooth cat.

In the early twentieth century, archaeologists discovered the 28,000-year-old mandible (jawbone) of a homotherium (sabre-tooth cat). This was an amazing discovery because, before this fossil was found, scientists believed this species had gone extinct 300,000 years earlier. 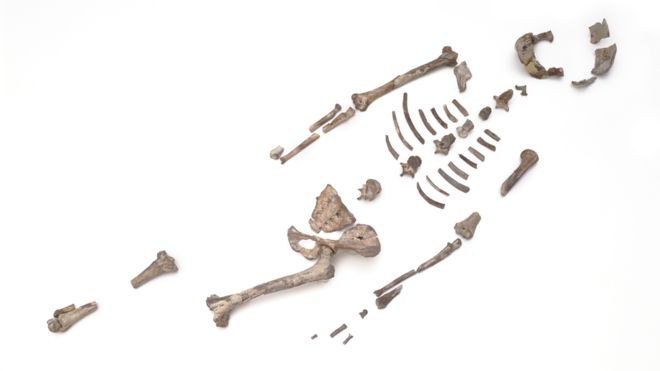 You've no doubt heard about this one. Lucy is the name given to the 3.2-million-year-old Australopithecus afarensis -- one of the oldest species of human. This partial skeleton was unearthed in Ethiopia in 1974, and proved to scientists that walking upright came to us before our big brains did. 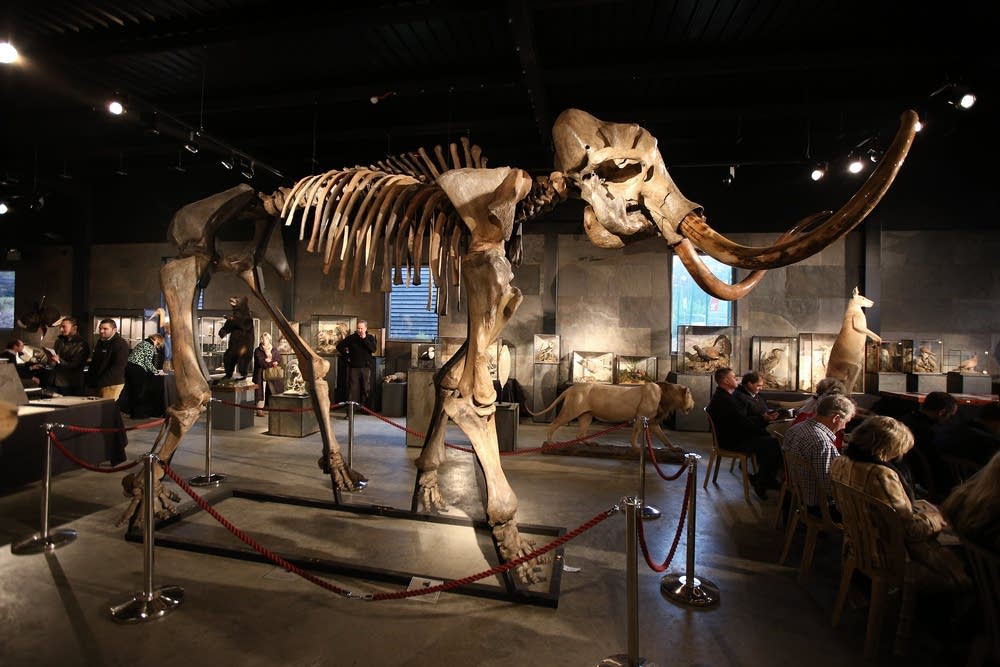 6. A mammoth in Michigan.

To his surprise, a Michigan soybean farmer dug up the remains of a woolly mammoth in his field in 2013 while working to install a new drain pipe. This mammoth was between 15,000 and 11,700 years old, and is one of about 30 that have been found in Michigan! 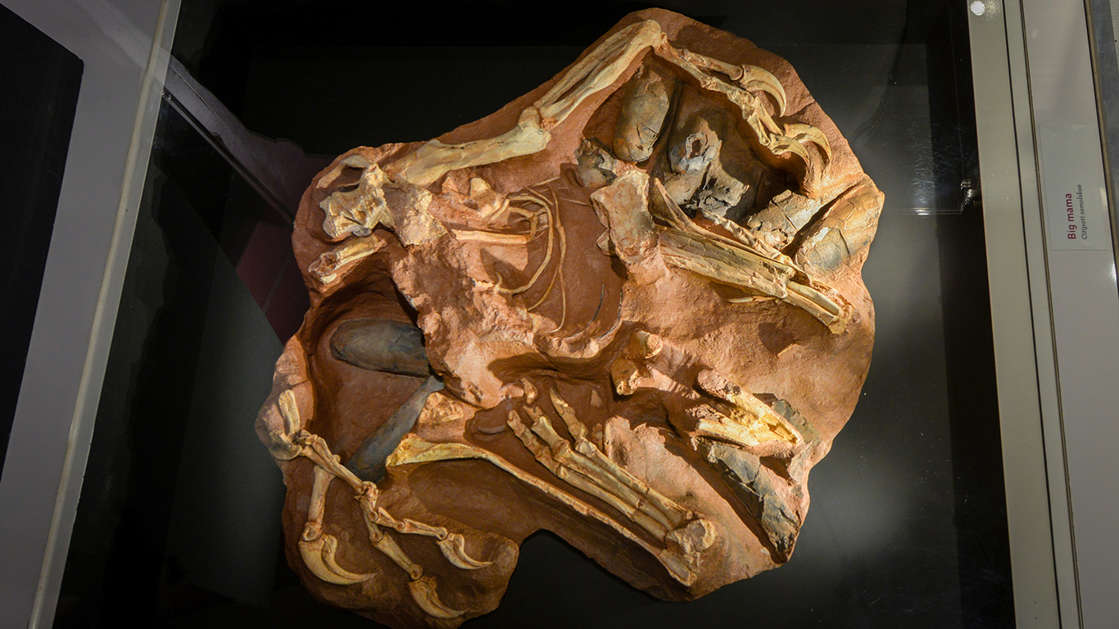 7. A mother oviraptor with her eggs.

In 1993, in the Gobi Desert of Mongolia, an ~80-million-year-old fossil was uncovered of a mother oviraptor with her arms spread out over a nest of eggs. 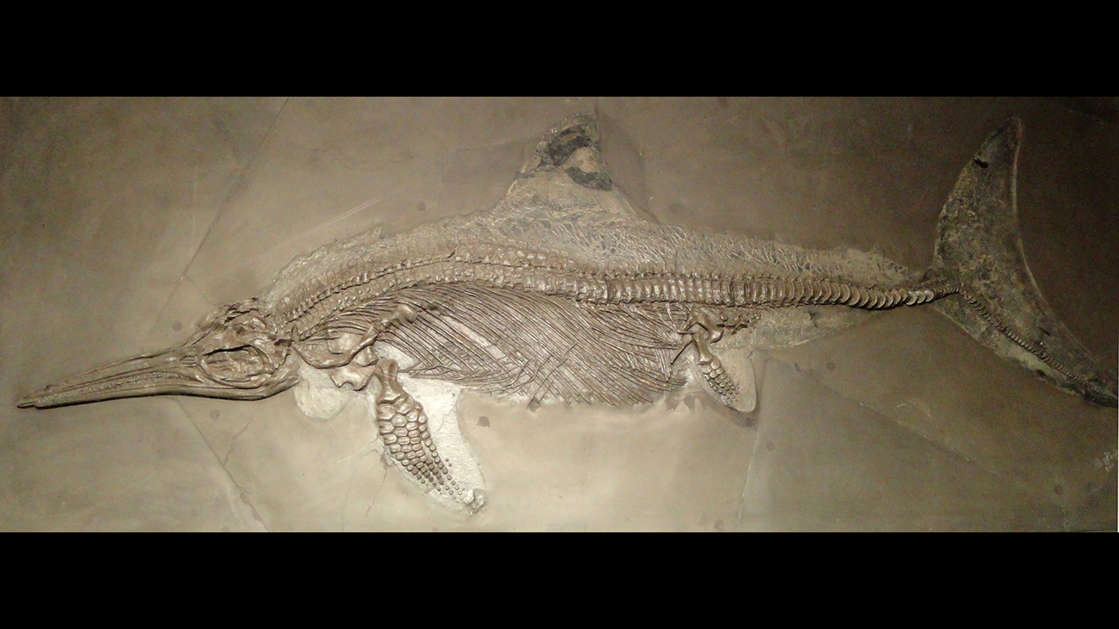 The ichthyosaur was a big marine reptile that lived about 248 million years ago, and this one was fossilized while giving birth to her live young! The fossil was discovered in 2011 in South Majiashan, China. 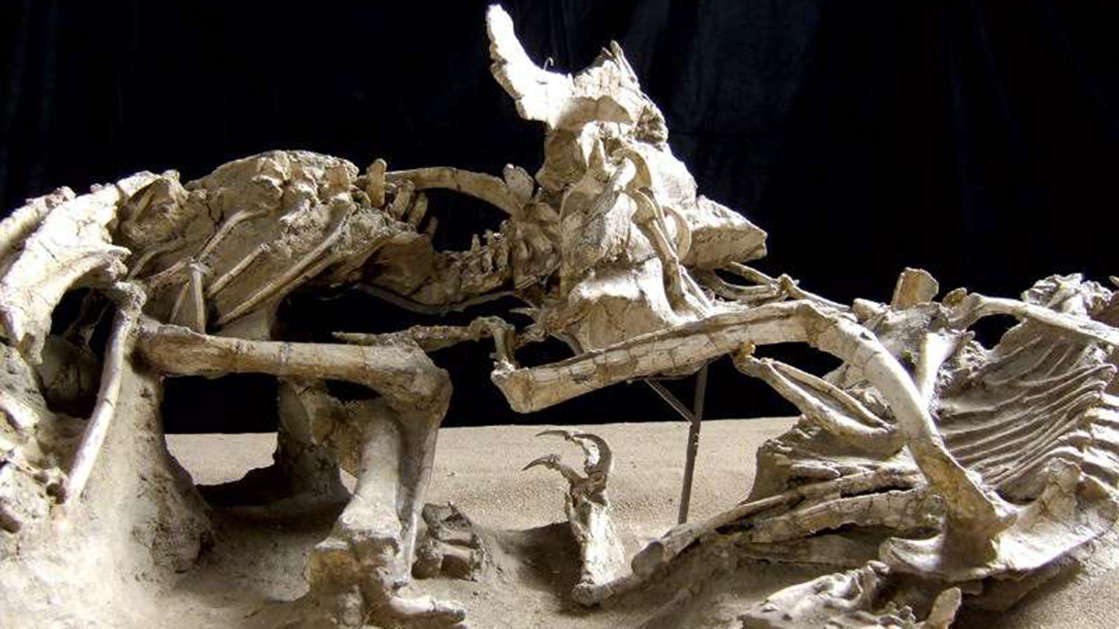 The fossils of two dinosaurs, locked in combat, were discovered in Mongolia in 1971. One of the dinosaurs was a velociraptor (a carnivore), and the other was a protoceratops (an herbivore). The fossil is 80 million years old. 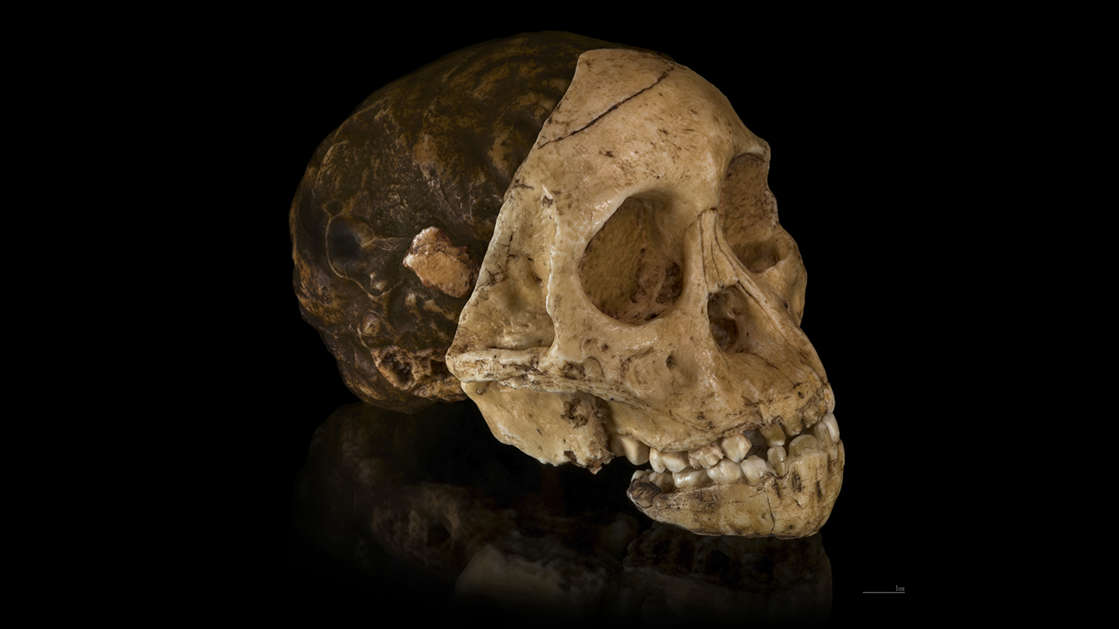 In 1924, the skull of a three-year-old child was discovered in Taung, South Africa. It was significant because it provided evidence of an early upright human and also because it was the first evidence that humans evolved in Africa.

So, happy Old Rock Day! It's a great day to read books about dinosaurs, start a rock collection, or check out the Museum of Natural History's website. (It would also be a terrific day to take a trip to the Science Museum of Western Virginia, but sadly, they're closed because of the snow. But you can celebrate old rocks and fossils any day, and we highly recommend checking out this great Roanoke resource soon!)