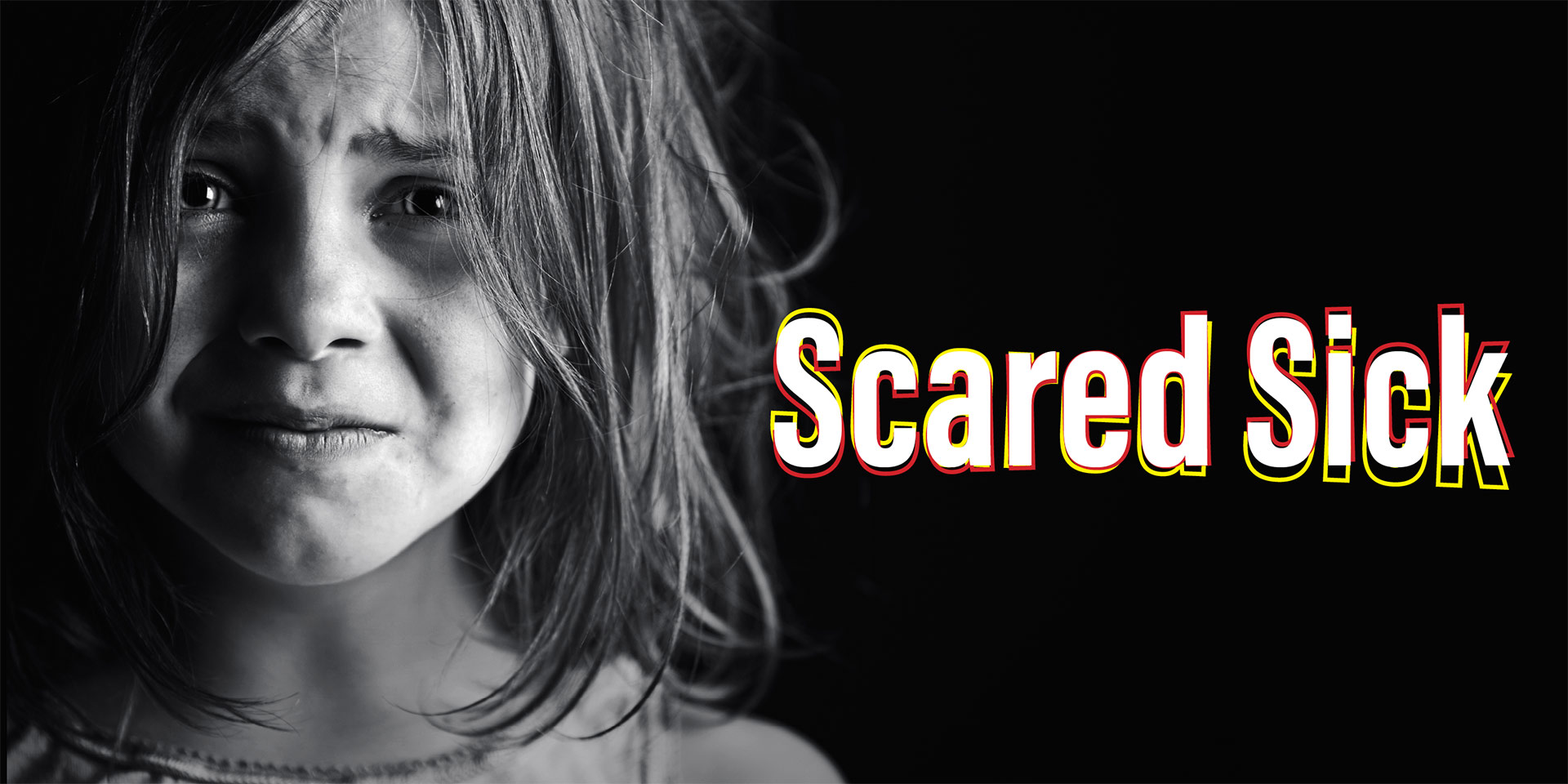 It’s a sad fact of life that not all children are born into families who are well-equipped to raise them. Children as young as newborns can experience direct and indirect abuse, trauma, and neglect. Hardly a day goes by that the nightly news doesn’t air another story of a child hurt by those most meant to care for him or her.

The abuses do not only leave physical scars and reminders, but can greatly affect a person’s overall health later in life. These events are commonly referred to in the childhood development field as ACEs—Adverse Childhood Experiences. While abuse has long been associated with mental and emotional health difficulties, more recently, studies have proven that the more ACEs a person experiences during childhood, the more significant the increased risk for physical diseases such as diabetes, obesity, certain cancers, heart disease, and strokes. Through these ACE studies, it has been found that trauma can have a drastic effect on stress hormones, often lingering in the body and interfering with inflammation, the immune system, and emotional development.

The study that discovered the link between childhood trauma and overall life health began in 1995 in California. More than 17,000 patients were surveyed about their own childhood experiences, both positive and negative. Of those surveyed, the study found that 28% of respondents suffered some form of physical abuse in their childhood, and 21% had experienced sexual abuse. The study also included general health and medical history data, and found that as the number of ACEs increased, the risk of poor health increased as well. The study is ongoing today, tracking the mortality rate of those with a high number of ACEs, and has already discovered that people with six or more die an average of twenty years sooner than their non-abused peers.

What is an ACE?

In the 1995 study, the trauma experiences were divided into three categories: Abuse, which includes sexual, physical, and emotional types; neglect, both emotional and physical; and household dysfunction, which can include substance abuse, divorce, witnessing abuse, living with someone who has mental illness, or a parental figure who is incarcerated. With these categories, the study was able to identify different relationships between types of trauma and future illnesses. Twenty-two states and Washington, D.C. have done their own ACE surveys, with similar results. They were also able to see a link between the increased number of ACEs a person has to the likelihood of their being under- or unemployed or divorced, and having poor academic achievement. There are new ACE studies currently being conducted about  the effects of school and community trauma, such as bullying.

How can we prevent ACEs?

Working together as a community, we can help prevent children from suffering through trauma and dealing with its lifelong effects. First, we should acknowledge the link between childhood trauma and adult health disorders. One’s overall health is affected by a myriad of factors, most of which are beyond our control (such as genetics). Trauma, however, is one factor which we do have the possibility to control.

Prevention exercises, such as parenting and teacher-training courses and home visits for at-risk families, are great ways to find and stop situations where a child may be in danger. Doctors, especially pediatricians, are also trained to address any ACEs during routine appointments. They often assess the caregivers’ ACE score as well, as it is important to see what kind of trauma they themselves have gone through before becoming a parent. Professionals are often trained to spot weaknesses in parent and child development, and to provide resources to help correct the problem before it can cause trauma to the family.

The largest prevention measure suggested by childhood development experts and social service workers is to create a community. We’ve heard it takes a village to raise a child, and we know that it is true! Too often, families can become isolated from one another, either on purpose or unintentionally, as they try to get by in their day-to-day lives. You can become more involved with friends, family, neighbors, churches, and community centers. This close-knit involvement can provide relief for stressed caregivers, give support to families struggling, rehabilitation to those who need it, and safe places for children to go if they are indeed being abused.

ACEs and Your Health

Abuse, neglect, and dysfunctions are troubling topics to discuss, even with our closest friends and family. Sometimes these experiences are hard for us to even admit to ourselves. In the past, our culture pressured us to push our trauma into the backs of our minds and just move along with life. We’ve seen the impact caused by the refusal to discuss painful and scary things due to stigma most commonly in our military veterans. Just recently, have we turned the tides in psychological healthcare to begin to understand the rippling effects of PTSD. Experts now agree that discussing trauma, understanding how it has changed you, and if necessary, receiving therapies to be able to come to terms with the change, is a better way to lead to a more successful and fulfilling life.

It’s clear that dysfunction in childhood can follow individuals throughout their lives. It does not have to define their personality, nor dictate or predict their health in the future. As we develop our community relationships, knowing the long-lasting effects of these experiences is just one tool for us to help mold the next generation.

There are many online communities and educational resources for those who wish to know more about ACEs, their effect on health, and prevention suggestions.

The CDC, which includes information and data from the 1995 California study

The Virginia Department of Social Services